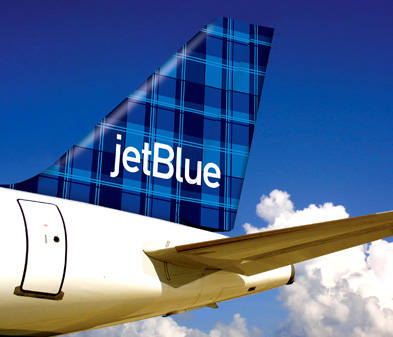 Gawker reports on the case of New York-based data scientist Aditya Mukerjee, who the US airline Jet Blue refused to allow to join his flight to Los Angeles earlier this month.

It would appear that airline staff, who mistook him for a Muslim, were dissatisfied with Mukerjee’s answers to questions such as “We have some female flight attendants. Would you be able to follow their instructions?”

Aditya Mukerjee has blogged about his experience in a post titled “Don’t Fly During Ramadan”.