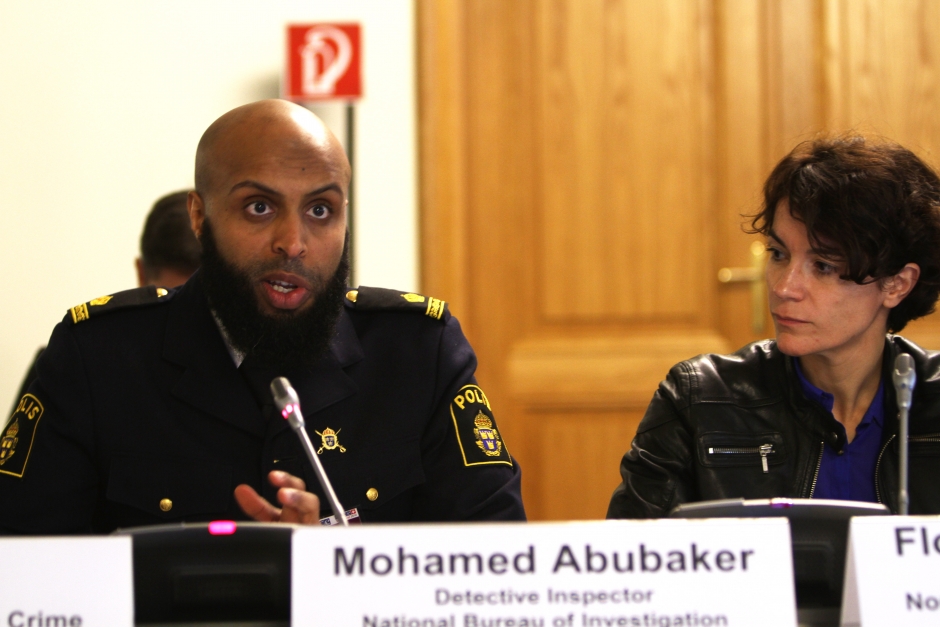 Community-law enforcement measures to combat hate crimes against Muslims were the focus of an expert meeting on 28 April 2014 in Vienna organized jointly by the Swiss OSCE Chairmanship and the OSCE Office for Democratic Institutions and Human Rights (ODIHR). The meeting brought together government officials, community leaders, civil society representatives and academics from 26 OSCE participating States.

Muslims continue to experience violent manifestations of intolerance and discrimination in the OSCE region, the participants said, and governments need to do more to ensure the security of Muslim communities, including by enhancing their confidence in law enforcement agencies.

Referring to the findings of ODIHR’s annual hate crime report, Floriane Hohenberg, Head of the ODIHR Tolerance and Non-Discrimination Department, emphasized that day-to-day activities of Muslim communities are endangered by violent attacks. “We are concerned, however, that many of these incidents are not reported to the police because the victims believe that their complaints will not be taken seriously or that they will be victimized again,” she said.

Mohamed Abubaker, Detective Inspector with the Swedish National Bureau of Investigation, said: “Overcoming mutual suspicions and stereotypes is key to increasing co-operation between law enforcement agencies and Muslim communities, so as to help reduce their marginalization and to develop adequate strategies and policies to combat hate crimes motivated by intolerance against them. Governments must ensure that counter-terrorism measures do not have a disproportional impact on Muslims and that they refrain from reinforcing existing stereotypes against Muslims.”

During the meeting, participants discussed a number of projects and initiatives aimed at enhancing co-operation between law enforcement officers and Muslim communities to combat hate crimes, including training police about anti-Muslim prejudice and measures to increase inclusiveness and diversity in law enforcement agencies.

Since 2011, ODIHR has been delivering training workshops for community leaders and civil society representatives, as well as policy advice and training for law enforcement personnel, on preventing, responding to and reporting on hate crimes against Muslims.