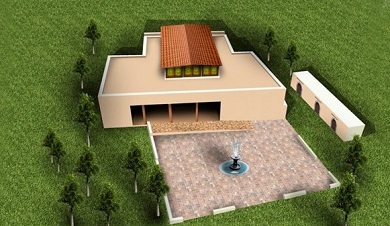 Golden Dawn has pledged to organize mass protests against the construction of a mosque in central Athens after the tender for the project was awarded earlier this week.

The neofascist party said the awarding of the contract was an “unprecedented provocation” and that it would use its position “within Parliament and mainly through mass, powerful demonstrations” to prevent the mosque being built.

The right-wing anti-bailout party Independent Greeks also issued a statement condemning the project, saying it was against Greece’s national interests.

Ex-Independent Greeks MP Christos Zois, who leads his own party, Nea Mera, said the location of the mosque in Votanikos, “just a few meters from the sacred rock of the Acropolis and Plato’s olive tree” was disrespectful to Greek history.

“This comes at a time when the government does not dare to demand that Hagia Sophia [in Istanbul] be recognized as a place of worship of worldwide importance and the reopening of the Halki theological seminary,” said Zois.

The Infrastructure Ministry said on Thursday it had awarded the contract for the mosque’s construction to a consortium comprising the firms J&P Avax, Terna, Aktor and Intrakat.

The project has a budget of 946,000 euros and the mosque will be built on land that belonged to the Hellenic Navy in Votanikos, near central Athens. Ministry sources said the construction work should begin early next year.