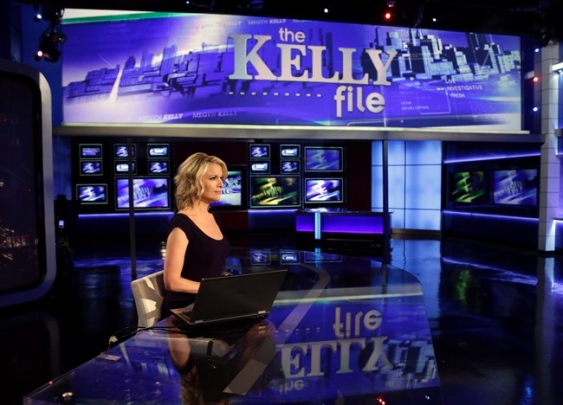 Fox News has further embroidered the baseless story, promoted first by the Times and then by the Daily Beast, that an attack on American student Francesco Hounye in East London earlier this year was linked to the so-called Muslim patrols.

In order to bolster this fraudulent account of the incident, Fox’s The Kelly File called on the assistance of one Ryan Mauro of the Clarion Project – formerly the Clarion Fund, the organisation responsible for the notorious “documentaries”, Obsession: Radical Islam’s War Against the West and The Third Jihad: Radical Islam’s Vision for America.

Viewers were assured by Mauro and host Megyn Kelly that Francesco Hounye was set upon because he was drinking beer and therefore in breach of sharia law. The fact that the actual victim of the assault has never claimed that this was his attackers’ motive is obviously of no consequence to Fox News.

The report went on to accuse the local Muslim community of covering up for Francesco Hounye’s assailants. According to Mauro, the fact that the police have as yet been unable to identify those responsible for the attack “indicates that there’s radicalism around where that took place”.

Meanwhile over at Jihad Watch, Robert Spencer has posted a video of the Kelly File report under the title “Violent enforcement of Sharia on UK streets”. According to Spencer, the blame for the attack lies with the British government, who refused to allow Pamela Geller and himself into the UK to incite hatred against Muslims.

By “banning freedom fighters who speak the truth about Sharia and jihad from entering the country”, Spencer declares, the authorities are “thereby encouraging the Islamic supremacist thugs depicted in this video”.