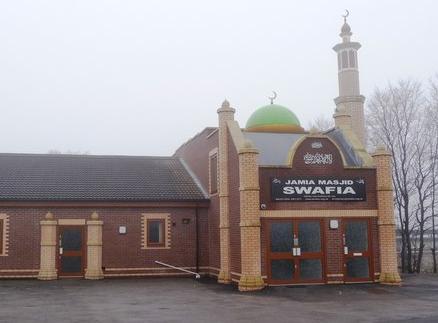 Vandals threw food at a mosque during a late night attack.

Police are investigating reports of vandalism at Jamia Masjid Swafia mosque, off Park Hill Lane, in Eastmoor. Food was thrown at the side of the building sometime during the early hours of Thursday, April 4.

Officers from the central neighbourhood police team (NPT) have carried out door to door inquiries. And they have since upped late night patrols in the area.

A spokesman for the police force said it was an “isolated incident” but it was being dealt with “seriously”. Anyone with any information should contact the police by ringing 101.

ENGAGE points out that this is not the first time a mosque in Wakefield has been targeted. In May last year racist graffiti was scrawled on the wall of the Markazi Jamia Masjid.