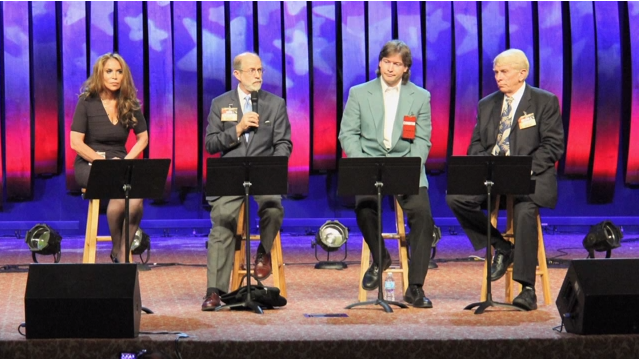 A Florida professor who teaches a class on terrorism is facing a formal complaint after he claimed that Muslims are taught to hate “from the cradle.”

In a letter to the University of Central Florida, the Council on American-Islamic Relations (CAIR) calls for the school to review terrorism courses taught by Professor Jonathan Matusitz, which the group says “includes inaccurate information, anti-Muslim bigotry and hostility in the form of hate speech toward Islam and Muslims.”

CAIR cites a January seminar titled “How Culture Shapes Terrorism” in charging that Matusitz has a “blatant disregard for distinguishing between terrorists and the Muslim population as a whole.” According to excerpts from the professor’s seminar, he claimed that England welcomed Muslims and had to “say yes to polygamy and honor killings.” “Imagine that symbolic interaction that from the cradle until you are an adult you are taught to hate,” he said. “I would rather take a chance and resist what is our enemy than just give up and embrace these foreign cultures.”

In an interview with WFTV on Wednesday, Matusitz shrugged off the complaint. “They’ve never been in my classes,” he said. “They don’t know the context of my classes.” “I think they’re wrong,” Matusitz added. “I think they’re afraid of truth-tellers and they want to stifle free speech.” For its part, the university said that Matusitz had a right to his opinion. “He was not speaking on behalf of the university and we do not endorse his views,” a UCF spokesperson told WFTV. 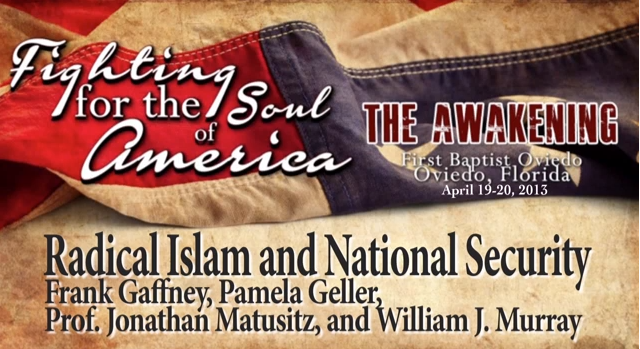