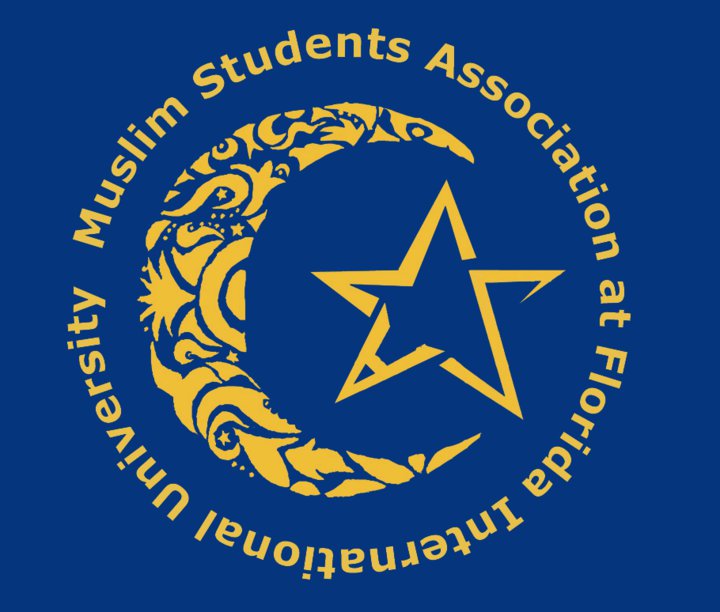 Over a year after a possible listening device was found in the Graham Center’s Serenity Room in 343, the Muslim Student Association is still waiting for someone to claim the bug students say was discovered burrowed in the carpet under a prayer mat on February 9, 2013.

Student Media contacted MSA President Farouk Shihab who directed all news inquiries to representative Rayid Sakib. “We have waited for over a year to get an answer from the investigation, and we haven’t received any solid explanation of this incident,” said Sakib, a junior engineering major. “We decided to bring it out and also we felt the students who use the room deserve to know about this.”

The MSA released a statement on its Facebook page on March 11 in response to an article published by Miami New Times, which coupled the investigation with an incident in New York where NYPD is said to have spied on MSA chapters in the area. “For reasons unknown, the placement of such a device evidently accounts for a form of espionage intended to take place in the room,” the statement reads. “However, we find it necessary to establish that these assumptions behind this finding will only lead to closed ends.”

Sakib said the association retained counsel from the Council on American-Islamic Relations and is waiting for an organization to claim it. Neither the University Police Department nor Miami Police Department have claimed the device as one they were using for an investigation.

President Mark B. Rosenberg and the University Police Department were unavailable for comment, but a University spokeswoman released a statement. “The device was not related to any investigation that FIU Police is conducting or assisting in,” the statement reads. “As of this time, FIU Police have been unable to determine the origin of the device or confirm if any outside law enforcement agency was conducting an investigation.”

According to the spokeswoman, UPD contacted local and federal law enforcement agencies in an effort to obtain information, but no more information is available at this time.

Students continue to use the Serenity Room.

“It’s not about feeling safe, it’s about feeling violated,” Sakib said. “There are cameras everywhere. At what point can we have some privacy? What were they trying to achieve with the bug?” According to the MSA, the bug had a wire when it was found but FIU officials said it did not. “It just doesn’t add up,” Sakib said.

The association’s statement further read: “Although our organization does not intend to make conclusions upon this shocking discovery and regardless of the ones behind it, we feel it is significant for our rights to be protected on this campus.”

Sakib said this is an issue of First Amendment rights for not only Muslim students, but anyone who uses the prayer space.