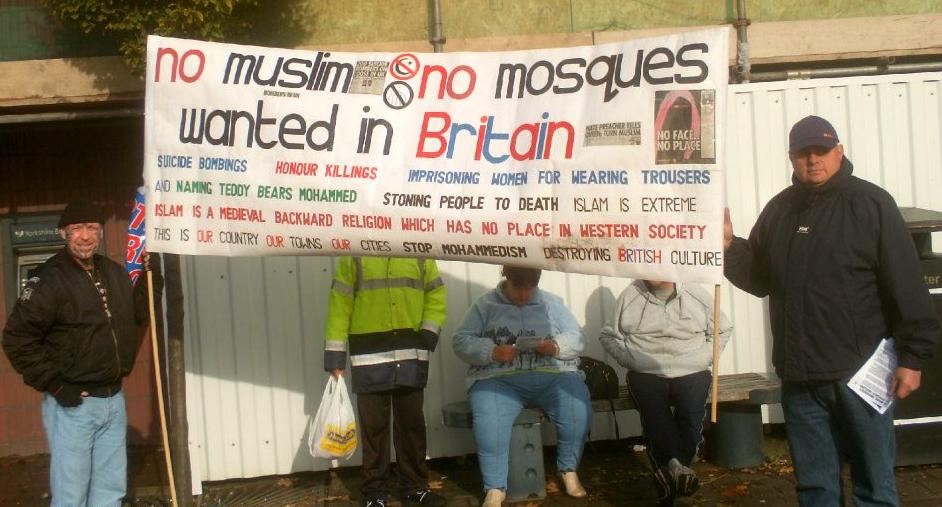 A Far Right group is to stage a further demonstration over the proposed opening of a new mosque.

The Northern Patriotic Front, formed in Newcastle by ex-members of the National Front in August, is to stage what it insists will be a peaceful hour-long protest in the Millfield area of Sunderland at noon on Saturday (November 17).

Police say they expect a counter demonstration by anti-fascist groups and have warned that anyone causing trouble will be dealt with.

Saturday’s demonstration will be the fourth this year staged by Far Right groups over plans by the Pakistan Islamic Centre to open a mosque in St Mark’s Road. The last, organised by the North-East Infidels, ended in violence and 13 arrests.

Earlier this year, Sunderland City Council has granted planning permission for the conversion of a former transport depot into a mosque.

Simon Biggs, spokesman for the Northern Patriotic Front, said he expected “30 to 40” demonstrators and added: “We will be holding banners and placards and trying to get our message across – it will be a peaceful protest”.