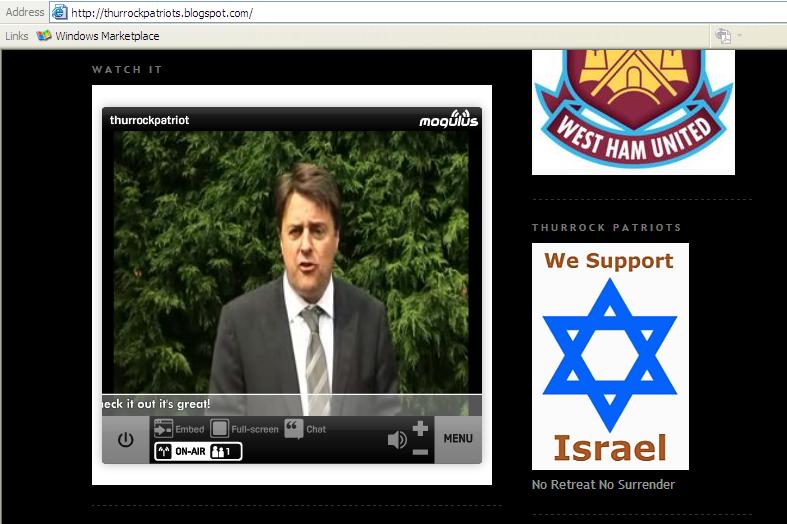 A wave of anti-Israel and anti-Semitic rhetoric in Europe is being met by a surprising countertrend: right-wing political factions, including those rooted in Nazism, who have embraced Jews and Israel as “the quintessential guardians of European culture.”

So argues Matti Bunzl, director of the program in Jewish culture and society at the University of Illinois at Urbana-Champaign, who contends that the European far Right is becoming “genuinely philo-Semitic.”

Such parties have thrown their support behind Jewish candidates, have had their leaders appear at pro-Israel rallies, and have written extensively about the virtues of Jews. “It is not an aberration,” said Bunzl, an anthropologist who specializes in the history and culture of European Jewry.

Bunzl cited numerous instances of this newfound fondness for Jews. Austria’s Freedom Party, founded by former Nazis after the war, has run Jewish candidates, and its website “celebrates Jewish contributions to civilization.” Filip DeWinter, a Flemish nationalist in Belgium, whose party grew out of Flemish Nazism, has praised Jews as law-abiding citizens.

One explanation he offers is Islamophobia – antagonism toward Muslim immigrants or Muslims whose families have migrated to European countries in recent generations.

“Even strong support of Israel among the Right is driven by Islamophobia and perception of Israel as a bastion of European civilization,” said Bunzl, author of Anti-Semitism and Islamophobia: Hatreds Old and New in Europe. For European nationalists, “the Jewish state is trying to preserve its European values against the onslaught of Muslims.”