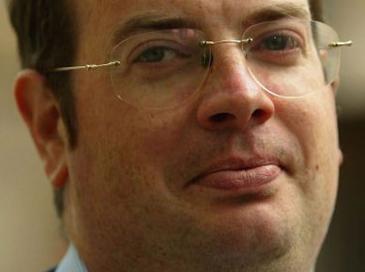 “If you thought documentaries couldn’t sink lower than the hatchet job by John Ware for BBC Panorama, ‘Who speaks for British Muslims?’, in 2005, the Dispatches programme aired last night is proof to the contrary.

“Using spurious evidence, half-truths  and a ragbag of ‘community leaders’ – none of whom merit a byline demonstrating their ‘leadership’ credentials – Gilligan outdoes even Ware in proving that documentary-makers with an animus against ‘Islamism’ have nothing but conjecture and pure prejudice on their side. ”

Update:  See also “Watch out: democratic Muslims about” by Inayat Bunglawala at Comment is Free, 3 March 2010