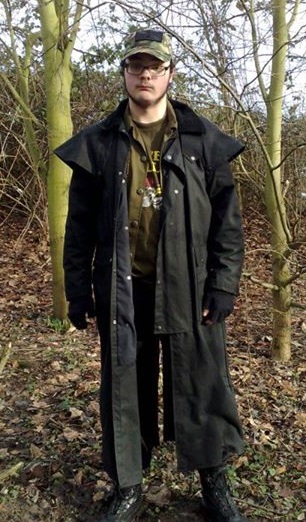 A judge has lifted an order banning the naming of an 18-year-old man charged with terror offences.

Michael Piggin, of Loughborough, is accused of possession of items for the purpose of terrorism, including partially-constructed pipe bombs. He is also charged with possessing a document containing information likely to be useful for a person committing or preparing an act of terrorism.

Mr Piggin denies the two charges and his trial is due to begin on Tuesday.

Mr Piggin is alleged to have possessed nine partially-assembled petrol bombs, firework powder, partially-constructed improvised explosive devices, a crossbow, a variety of air rifles, a gas mask and stab proof vest. He is also charged with having a notebook containing information about the planning of attacks and the construction of explosive devices.

Mr Piggin, whose name could not previously be reported owing to his age, is due to stand trial at the Old Bailey in London. 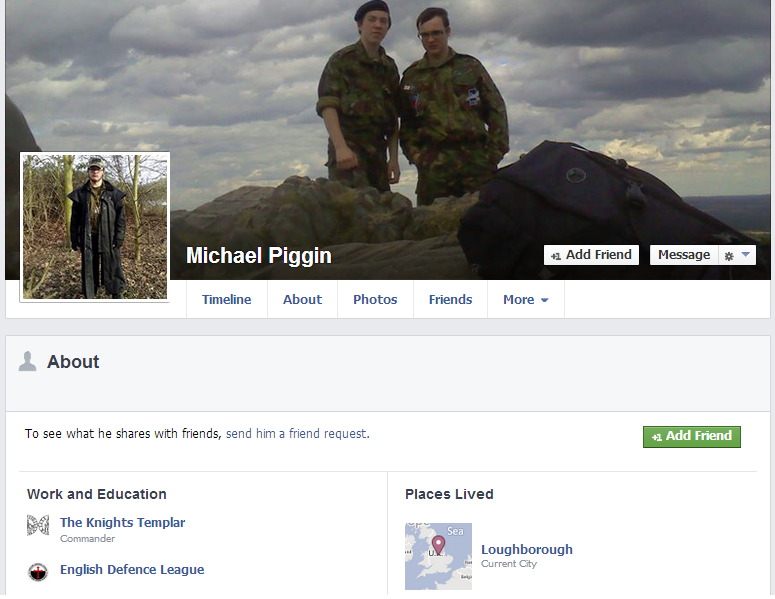 In an earlier trial Piggin pleaded guilty to possessing explosives but the jury failed to reach a verdict on the terrorism charges, hence the retrial. For further details see here.