(The building was allegedly used as a mosque without planning permission, and has been the target of protests by the National Front, the British National Party and Britain First.)

First Scrimshaw appealed to her “edl friends” to inbox her as she had “something planned” for later in the week. She followed this up by posting a photograph of a flattened wall outside the Jaafriya Centre’s building and added: “We went down Southend illegal mosque (just a shame the wall fell down PMSL).”

One of her Facebook friends commented “Vandal!”, to which Scrimshaw replied: “I admit it Richard lol.” 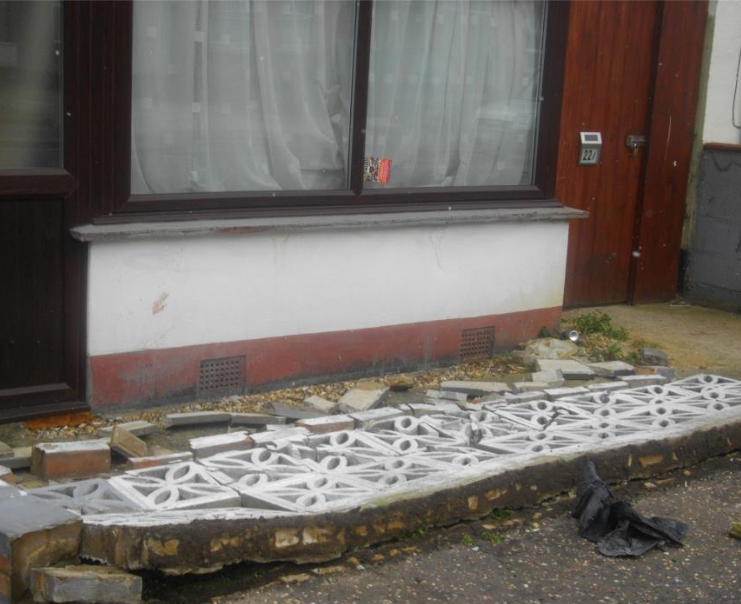