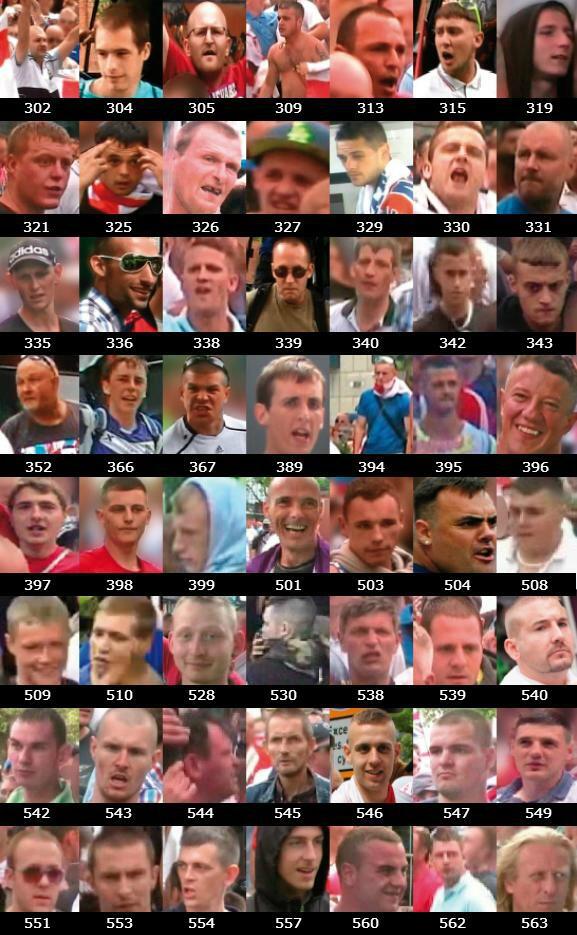 West Midlands Police have released photos of individuals wanted for questioning in connection with violent clashes at an English Defence League march in Birmingham last year.

Anyone who recognises anyone in the images is asked to contact officers from Operation Lynx in the incident room by calling 0121 626 4017 or the independent charity Crimestoppers anonymously on 0800 555 111. Alternatively people can email tellus@west-midlands.pnn.police.uk