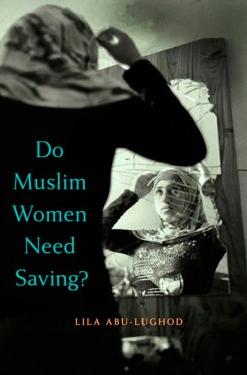 “This book seeks answers to the questions that presented themselves to me with such force after 9/11 when popular concern about Muslim women’s rights took off. As an anthropologist who had spent decades living in communities in the Middle East, I was uncomfortable with disjunction between the lives and experiences of Muslim women I had known and the popular media representations I encountered in the Western public sphere, the politically motivated justifications for military intervention on behalf of Muslim women that became common sense, and even the well-meaning humanitarian and rights work intended to relieve global women’s suffering. What worldly effects were these concerns having on different women? And how might we take responsibility for distant women’s circumstances and possibilities in what is clearly an interconnected global world, instead of viewing them as victims of alien cultures? This book is about the ethics and politics of the global circulation of discourses on Muslim women’s rights.”