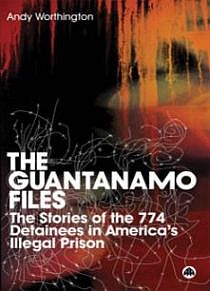 “Just when it seemed that Republicans in America had a monopoly on Islamophobic hysteria, the Sunday Times prompted a torrent of similar hysteria in the UK by running an article in which an employee of Amnesty International – Gita Sahgal, head of the gender unit at the International Secretariat – criticized the organization that employed her for its association with former Guantánamo prisoner Moazzam Begg.

“Before getting into the substance – or lack of it – in Sahgal’s complaints, it should be noted first of all that her immediate suspension by Amnesty was the least that should have been expected. What other organization would put up with an employee badmouthing them to a national newspaper on a Sunday, and then allow them to return to work as usual on Monday morning?”