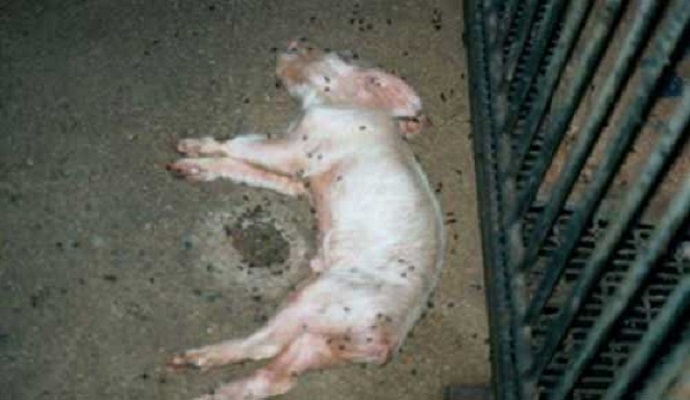 The mosque at Pontarlier in Franche-Comté in eastern France was subjected to an attack on Monday, when a dead pig was left outside the building.

Le Nouvel Observateur reported that Tahar Belhadj, president of the regional federation of the Great Mosque of Paris, had condemned this deliberate desecration of a place of worship and denounced the “chronic Islamophobia” at work in Franche-Comté.

Mosques in the Franche-Comté capital of Besançon were repeatedly targeted with racist, fascist and Zionist graffiti last year – in February, August and November – and in December a pig’s head and pig’s ears were left outside a mosque.