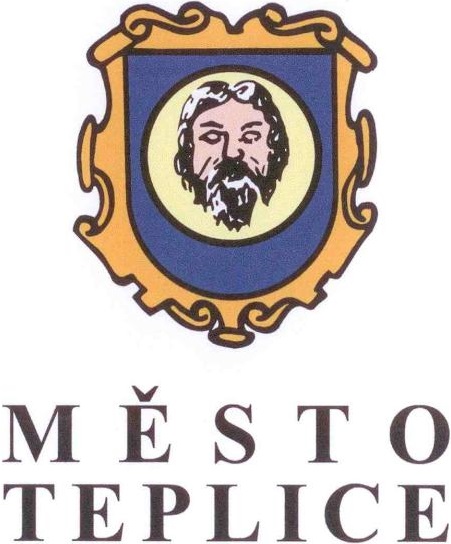 The Czech Interior Ministry has decided that the north Bohemian town of Teplice cannot issue a decree banning people from covering their faces in connection with the Arab clients of the local spa, daily Mladá fronta Dnes (MfD) writes in its regional supplement today.

The Teplice town hall was considering introducing such a ban in order to make some Arab tourists more respect “European rules” and keep public space tidy.

“A decree cannot regulate the covering of faces,” the ministry writes in a letter to Teplice Mayor Jaroslav Kubera.

The ministry says such a public notice would affect Muslim women who cover their faces in accordance with their religious belief and this would go against the Czech Charter of Fundamental Rights and Freedoms, the paper writes.

People living in the center of Teplice have recently complained about the large amount of waste produced by hundreds of Arab spa clients picnicking in the park and about noise at night. The locals also say the way the Arabs drive their hired cars is dangerous, because they ignore the traffic rules and road signs.

The Teplice town hall, the local police and representatives of the Muslim community have been dealing with the situation.

The Teplice spa has become highly popular among Arab clients during the summer season. Several thousands of them arrived this year, mostly from Kuwait. Some of them even bought flats or land near the town to build houses because they want to visit every summer.

The Teplice spa had so many clients this summer that its accommodation capacity was full, and the Arabs rented flats in villas and prefabricated houses. The Teplice town hall plans to introduce a spa fee of 15 Kč a day for tourists. The increasing costs of the cleaning of the town would be covered by these fees.

The ban on the burqa and the niqab, the latter of which covers the face below the eyes, was proposed by Teplice councillor Iva Dvořáková. “The Teplice inhabitants are troubled by the life style of the Arabs, and I wanted to send a clear signal that our town recognizes democratic values,” Dvořáková told MfD.

“I assume those Arabs who would respect the uncovering of the face would be more willing to accept the local rules concerning safety and order. The extremely conservative who refuse to respect our rules simply would not arrive,” she said.