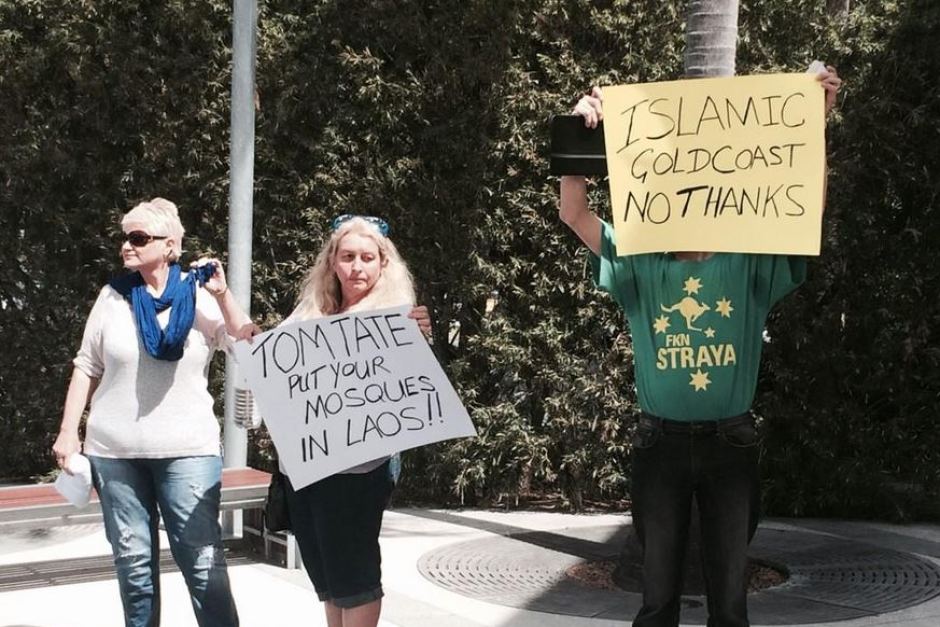 A controversial proposal for a mosque in Currumbin has been rejected by Gold Coast City Council.

The proposal for an Islamic place of worship, which received 3,500 objections, has sparked protests, threats and insults against some councillors. Ten councillors, including area representative Chris Robbins, voted against the proposal. Five voted for the development application to be approved. The council cited issues involving community concerns, car parking and opening hours.

Councillor Robbins said the planning committee had not properly considered the social impacts of the mosque. “Those residents who live near the site have had some very stringent concerns,” she said. “This was decided by the councillors on town planning grounds.”

Earlier today, the council went into a closed session to discuss possible legal issues associated with the plans. Debate on the development application in an industrial estate had just begun when Councillor Lex Bell raised legal questions. Councillor Bell argued if council rejected the application it would likely go to court and be approved with fewer conditions than would be imposed by council.

Last week the council’s planning committee recommended the application be approved – but with more than 50 conditions.

Gold Coast Mayor Tom Tate said the move would not damage the city’s reputation. “We’ve got the most Middle Eastern visitors in all of Australia,” he said. “Do I embrace all sorts of religions – I do – and as Mayor of the city we welcome everyone. It is just in this case on town planning matters it is not appropriate, in council’s opinion.”

A group of about 30 opponents of the mosque cheered as the vote was counted. James Darby from the ‘Stop the Mosque’ group welcomed the decision. “The mosque should be well away from any person that its amenities are going to disturb,” he said.

But local Islamic Society president Hassan Goss said all the guidelines were met. “Everything that the council required was done — everything we had to do to obtain the approval of that centre was done,” he said. “I believe that because of public sentiment and the climate we’re in at the moment, it hasn’t gone through.”

The developers now have the right to appeal against the council’s decision in court.

Two councillors received death threats for their support for the proposed mosque. 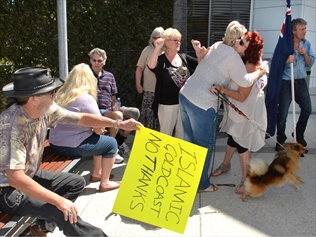 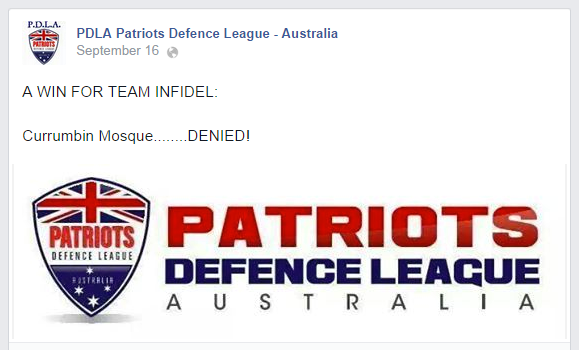