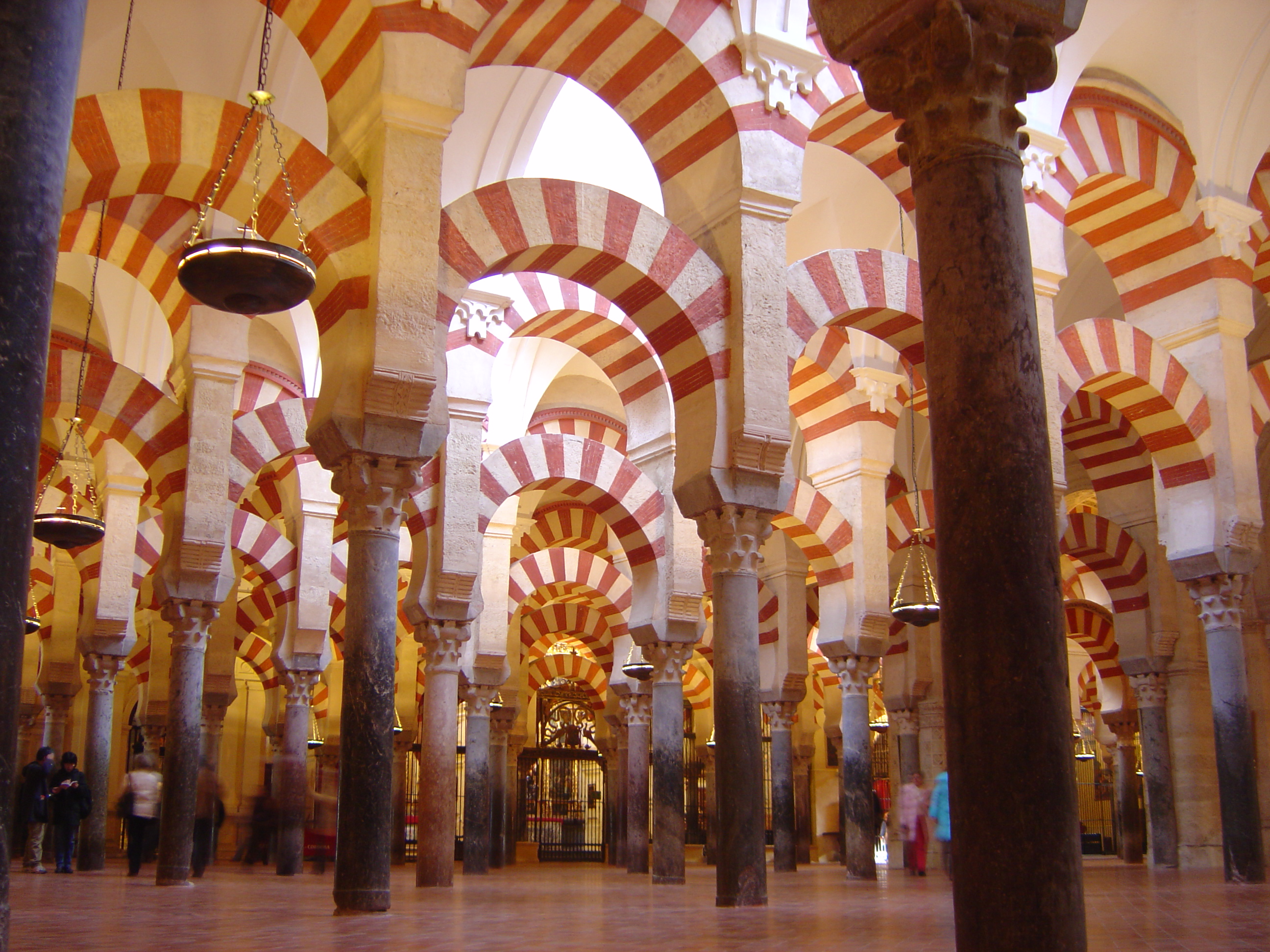 Spanish campaigners accuse the country’s Catholic Church of trying to cover up the Islamic history of Cordoba Cathedral, a world heritage site that was originally a mosque. It is one of the most famous Islamic sites in Europe, but those coming to learn about that are left none the wiser by the information leaflets given out to tourists, critics say.

“For the citizens of Cordoba, what has hurt our feelings is that they have cut off the name and the memory of the monument,” said Antonio Manuel Rodriguez, a law professor at Cordoba University. He is a member of a secular group of local campaigners who have gathered 146,000 signatures on a petition demanding that the common Islamic and Christian heritage of the site be recognised. The acclaimed British architect Norman Foster is among the signatories, as well as many Spanish writers and scientists and moderate Catholics.

A historical jewel in the southern city that was a capital of Islamic Spain in the Middle Ages, the building with its cobbled patios and minaret draws more than a million visitors each year. The entry ticket visitors receive bids them “welcome to the Santa Iglesia Cathedral”, but does not mention that the building, now administered by the church, was a mosque for centuries.

“Over the past few years, the Diocese of Cordoba has erased the term ‘mosque’ from all the information leaflets of what is recognised worldwide as a symbol of cultural harmony,” the “Save the Cordoba Mosque” petition says. This “offers millions of tourists a distorted historical account, which crudely adulterates the essence of a complex building and an emblem of diversity.”

The visitors’ leaflets point out that a mosque was built on the site of a Visigoth church in the eighth century, but skims over its next 500 years as a place of worship for Muslims at the height of the Islamic rule in southern Spain. UNESCO, in its listing of Cordoba’s historic centre as a world heritage site, highlighted its place in the Andalusia region’s golden age, which began with its conquest by the Moors in the eighth century.