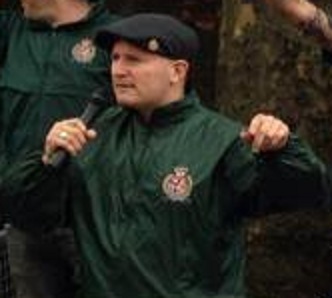 The Swanley-based leader of a far right political group has appeared in court to deny harassing a woman in her home.

Paul Golding, 32, of Sprucedale Road, Swanley, appeared in the dock at Basildon Magistrates Court yesterday wearing a green polo-shirt and fleece bearing the Britain First badge. During the short hearing, he pleaded not guilty to harassment of a person in their home and wearing a uniform signifying association with a political organisation.

Prosecutor James Burnham said Golding was present outside the home of Munazza Munawar in Hepburn Close, Chafford Hundred, Essex, on April 3 this year. Golding told the court: “I wasn’t there that day to engage in harassment, I was there in the public interest to expose a well-known Al-Qaeda terrorist to his neighbours and the local community.” 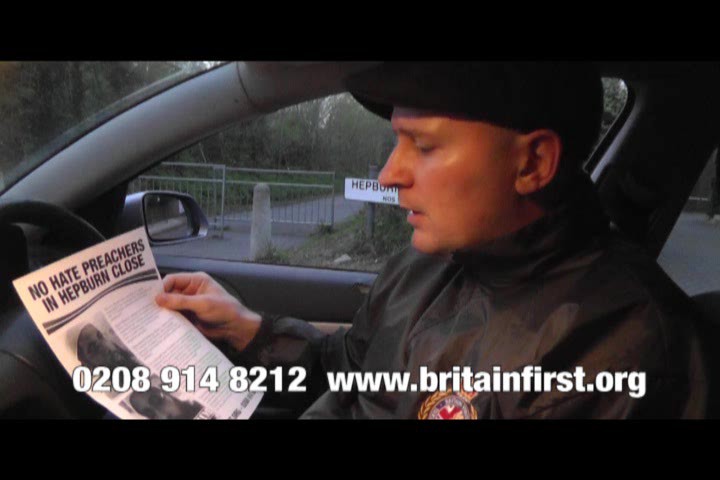