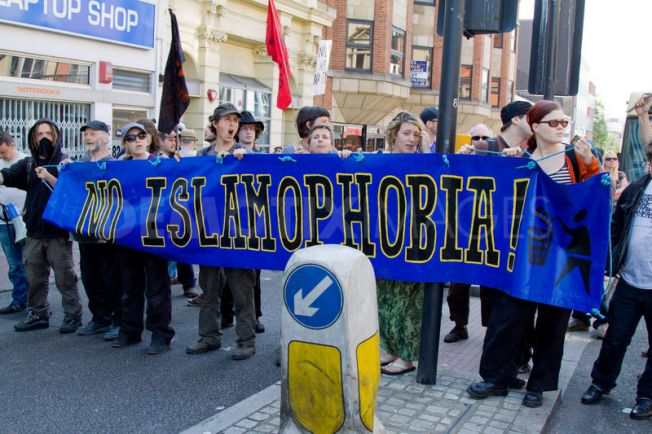 A “patriotic” march planned for Brighton has sparked calls for counter demonstrations. Right-wing group March for England is heading to the city next weekend, angering local anti-fascist organisations.

A new group calling themselves Stop the March for England wants city residents to disrupt the event on Sunday. Brighton Unite Against Fascism, the group that staged counter-demonstrations during previous March For England events, is planning a series of meetings this week to mobilise opposition.

March for England, a group with reported links to EDL (English Defence League), will form outside Brighton station from 11.30am next Sunday, ahead of St George’s Day on Monday, April 23.