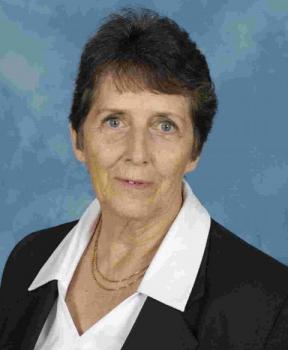 A Bournemouth councillor has been ordered to make a public apology for her controversial online comments about the English Defence League.

Conservative Cllr Sue Anderson has been told she needs to apologise at next Tuesday’s full council meeting, send a written apology to the complainant and undertake equality and diversity training.

Those were the recommendations of Bournemouth’s standards committee, who discussed the issue at a private meeting last month. They concluded that Cllr Anderson had potentially breached the council’s code of conduct with her comments on Twitter late at night on Saturday, May 5.

The mum-of-four and grandmother, who represents the Moordown area, referred herself to the standards committee and to her party’s disciplinary procedures after her comments were criticised by hundreds of people.

One of her comments was that “nobody else except the EDL stick up for the English”. She also tweeted to an account jointly run by a woman of Asian descent: “If you don’t like it here go back to where you came from.”