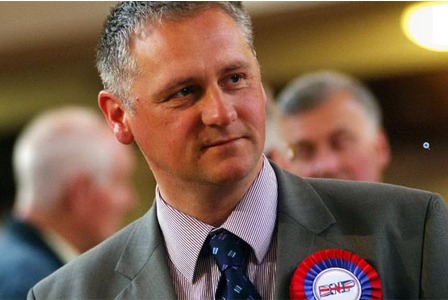 Michael Coleman, 45, of Caverswall Road, Weston Coyney, had denied two counts of racially aggravated harassment. The charges related to racist language used in two articles on his website between 8 August 2011 and 8 March 2012.

Coleman was given eight months suspended for 12 months. He was also ordered to carry out 240 hours of unpaid work.

Coleman’s defence of “free speech” for racists will no doubt receive the enthusiastic endorsement of Brendan O’Neill, who has just published the latest installment in Spiked’s ongoing campaign to support the far right.