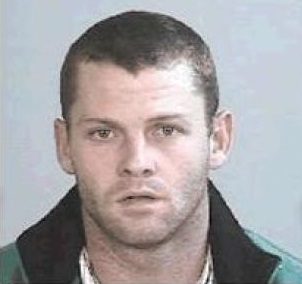 An arrest warrant has been issued for a man sought over an attack of a worshipper at a Newcastle mosque.

The 47-year-old worshipper was leaving the mosque at Wallsend after evening prayers on November 12 when he was confronted by a man.

Police say words were exchanged and the offender tried to punch the victim, and then grabbed his hair, before pushing him. The man then got into a car with several other people and drove off.

The 47-year-old was not injured.

Police have spent recent weeks reviewing CCTV footage and have today issued a warrant for the arrest of Corey Ellis.

Yesterday today two teenagers were charged with aggravated littering after admitting to police they threw a severed pig’s head into the grounds of the same Newcastle mosque.