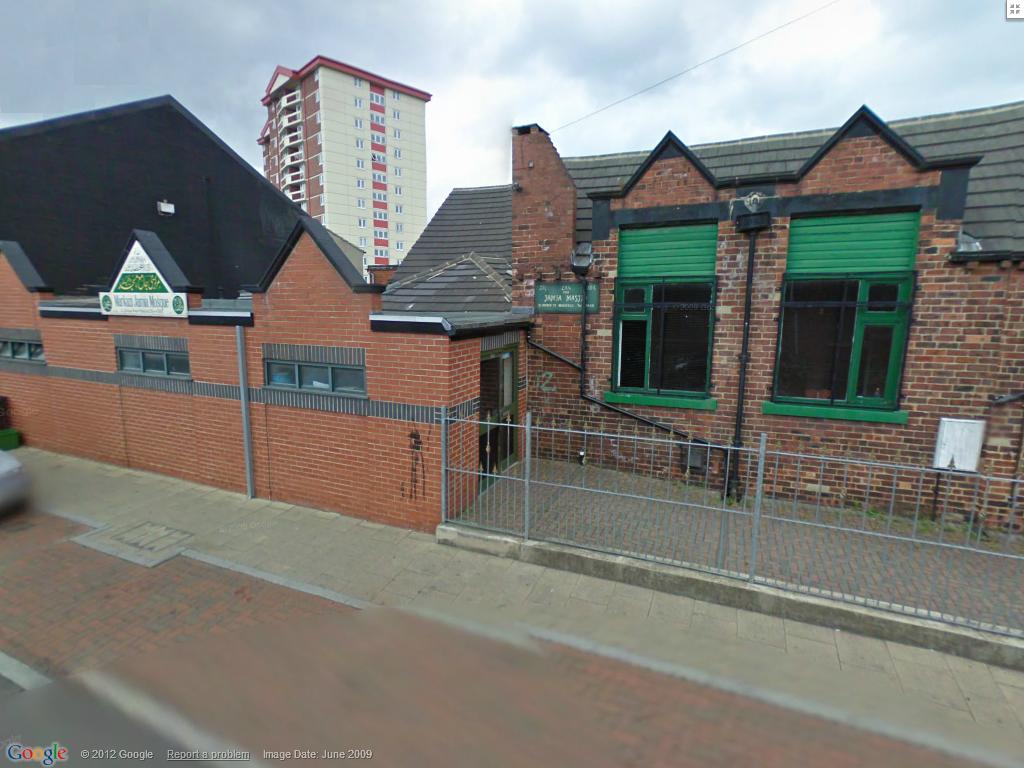 Racist yobs scrawled graffiti on the side of a mosque. The offensive slogan was daubed on the side of the Markazi Jamia Masjid Mosque, on Grange Street.

The Central neighbourhood police team (NPT) arrested an 18-year-old man from Darnley this afternoon. Officers believe another suspect was also involved in the attack which happened on April 20.