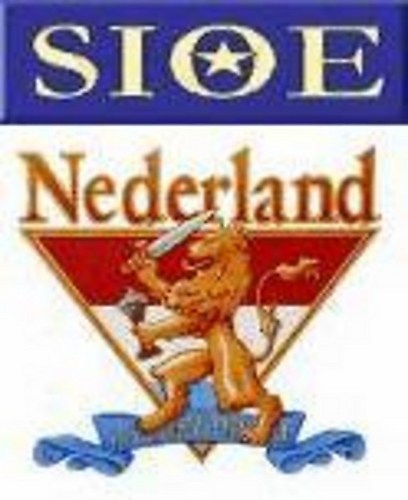 An attempt to set up a pan-European anti-Islam movement is in tatters after its launch activities turned into a series of disasters and its two main components in Denmark and the Netherlands split up.

Stop Islamisation of Europe (SIOE) was founded in 2007 after Stop Islamisation of Denmark (SIAD), led by Anders Gravers, had experienced momentary success in the wake of the controversy over the publication of anti-Islamic cartoons in a regional newspaper in September 2005.

Gravers and Stephen Gash from the UK became SIOE’s official spokesmen, believing it would act as a springboard for a wider European campaign this spring even though similar anti-Islamic groups were active only in the Netherlands. SIOE planned several anti-Islam demonstrations but few took place and the intended large rallies turned out to be no more than small gatherings in the Netherlands and Denmark.

On 26 January 2008, Gravers spoke at a poorly attended demonstration in Amsterdam. This was followed by two demonstrations in Denmark, on 14 March in Hobro and on 15 March in Aalborg, attended by Martin and Monique van der Hulst from SIOE Netherlands and the notorious Dutch nazi Ben van der Kooi.

Van der Kooi’s presence is interesting. His participation in demonstrations split SIOE in the Netherlands because of objections to cooperation with a known extremist. Others in SIOE were unperturbed and organised another demonstration in Amsterdam, but called it off when few people turned up.

The final demonstration was to be on 31 May in the heart of Copenhagen. By then the rot had set in but the grandiose plans for the day included speakers from Britain and Norway and rabble bussed in from all over Denmark to vent their anti-Islam spleen.

As in Amsterdam, the demonstration was, most embarrassingly, called off. The official reason was that Gash, the main speaker, had “been prevented” from taking part. A more likely reason is that anti-racist groups were organising a large counter-demonstration.

That was the least of SIOE’s headaches because it emerged that, days after the failure of the Amsterdam activity on 5 April, SIOE Netherlands had withdrawn from European cooperation, denouncing Gravers as an authoritarian who routinely ignores criticism from SIOE members.