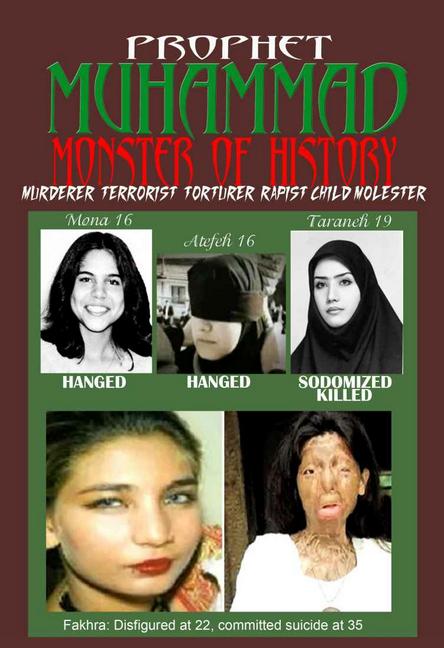 Amazon has been accused of making money selling offensive, racist and potentially dangerous ebooks on subjects ranging from bomb-making to drug growing.

The internet giant sells a vast number of ebooks, downloaded by readers from its website, some for as little as £1. It allows anyone to upload an ebook for sale, without safeguards against content that would be refused by traditional publishers.

One ebook, Prophet Muhammad: Monster of History, includes images of a Koran being burned and a woman being hanged. The author, Jake Neuman, says of its content on his own website: “The writings contained in this book are now illegal in most Western countries.” But users of amazon.co.uk can access his work at the click of a mouse.

The Muslim Council of Britain has now called for Amazon to “take proper responsibility” for the content of the books on its site. They added: “Freedom of expression should not be unlimited, and publications that cause anti-Muslim hatred, anti-Jewish hatred or homophobic hatred should not be allowed.”

Any potential self-publisher can use Amazon’s Kindle Direct Publishing service to upload their ebook for sale, charging as little as 77p to potential readers. Amazon instructs self-publishers to adhere to “content guidelines”, stating, for example, that “we don’t accept pornography”. But critics say the company does not go far enough.

Labour MP Paul Flynn said: “If Amazon is providing the platform for books that wouldn’t be published otherwise, it is responsible. This is a cavalier attitude to inflammatory material.”