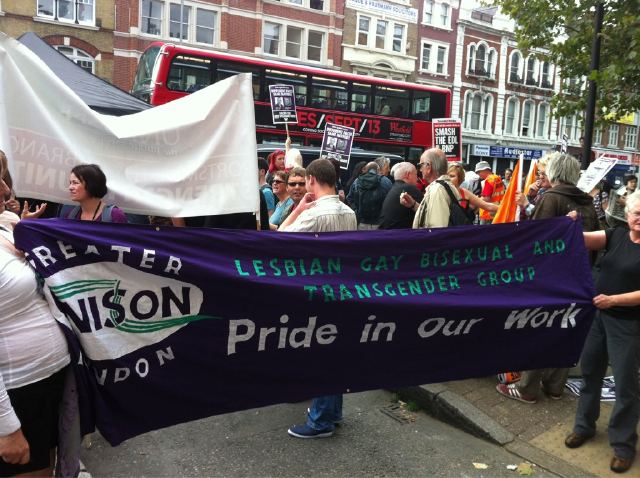 I had originally decided to ignore Peter Tatchell’s predictably divisive and disruptive intervention in Tower Hamlets on Saturday (see here and here), on the grounds that giving prominent coverage to an individual publicity stunt by an attention-seeking narcissist would be a distraction from the impressive show of mass unity against the EDL. However, this made me change my mind: