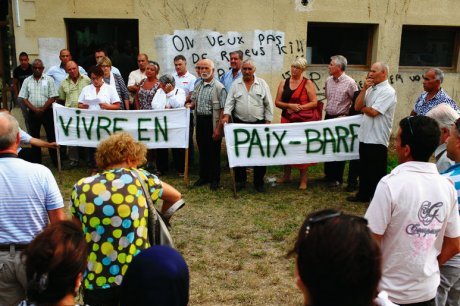 Sud Ouest reports that on Sunday night a the premises of the Muslim association in Le Barp in Val de l’Eyre in south-west France suffered a Molotov cocktail attack, just a year since a similar arson attempt.

The building has also experienced repeated racist graffiti attacks, in August and September 2012 and in April this year.